How do I identify the right Machine Learning model for my company?

Always confused? whether to go with shallow or deep learning models? This blog tries to answer that question 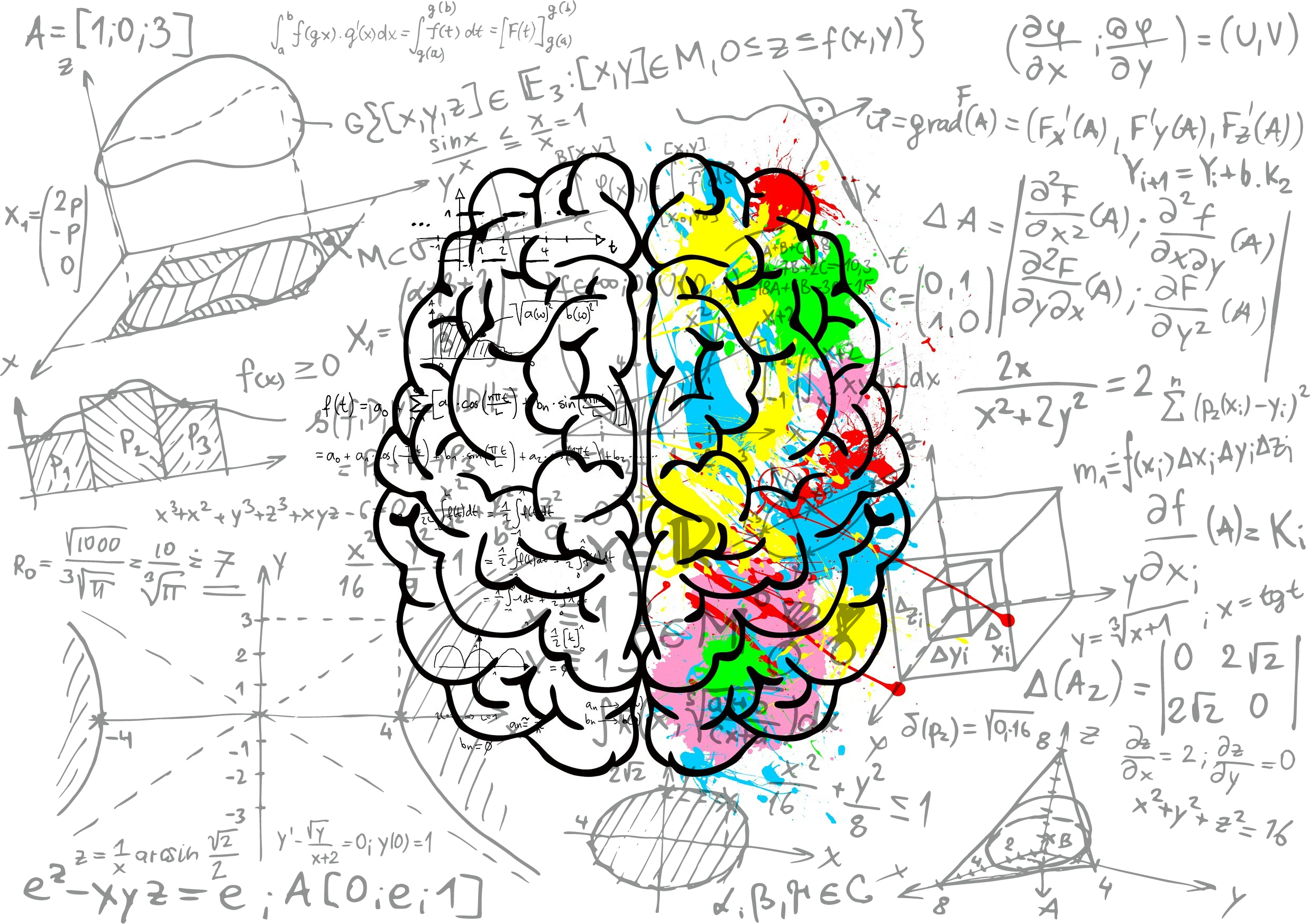 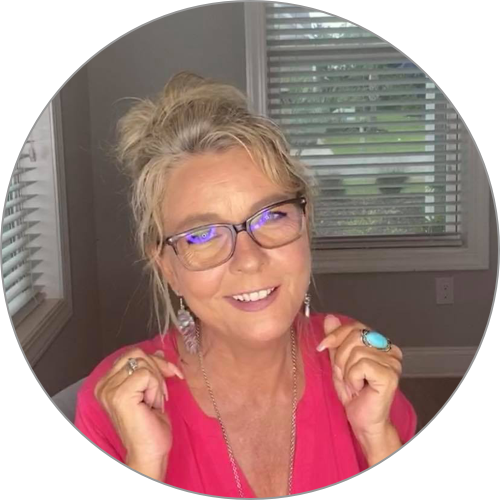 This blog outlines the differences between shallow and deep models from a practical perspective. We will review some of the key biases in machine learning, such as high bias/variance problems , data leakage and overfitting . Finally, we’ll apply these concepts to several examples for which you can try different approaches. Best of all, you don’t need to be an expert in mathematics or even coding to understand this topic; it’s intended for everyone who wants to make better use of machine learning technology.

For each example below, we compare shallow model training with a deep model (i.e., one that has many layers). We can’t cover all possible combinations of shallow and deep models, but this should give you a nice overview.

In general, by “shallow” we mean classification or regression algorithms that can be trained with only one hidden layer-for example: decision trees, logistic regression or neural networks with no convolutional layers (like some types of DNNs). By “deep,” we mean the same sets of algorithms augmented to include at least one convolutional layer (or two consecutive fully connected layers). We may also call such models “wide.” For example: ResNet-50.

We could use many different names for these classes of algorithm besides shallow and deep, including classical and modern , complex and simple, powerful and weak or others. But for this blog we will use shallow vs. deep since they correspond to two opposing viewpoints when discussing machine learning:

Some dismiss the label of classical algorithms being shallow as misleading, arguing that many classical models require more parameters than you might initially think because they often rely on a random initialization . For example, relying on feature selection can reduce the number of parameters needed substantially by only choosing relevant features ; similarly, regularization techniques like L2-regularization or Dropout can reduce the need for more training examples. Lastly, Bayesian approaches are often seen as a way to decrease both bias and variance ; it does introduce some computational overhead but many consider it a worthwhile tradeoff.

The shallow vs. deep divide is real-even if labels aren’t accurate enough. As researchers continue to build new complex models such as ResNet, Inception or Xception , there will be less emphasis on classical algorithms (shallow) because their utility is going down while the capabilities of neural networks rise up .

In practice, we see this tradeoff all the time when different machine learning algorithms are applied to the same problem:

Shallow algorithms (classical algorithms) tend to have low bias and high variance. Deep models such as ResNet or Recurrent Neural Networks (RNNs) have been shown to be able to handle larger datasets with lower error rates than shallow models like decision trees.

Kurtosis is a measure of how peaked your distribution is; so if there’s a high kurtosis, it means that you have more data points at smaller distances from the mean vs. if there’s low kurtosis which implies that you have more data points at large distances from the mean-a flatter distribution (think Gaussian). Each dataset will thus either have a positive or negative kurtosis depending on whether it’s peaked or flat .

This is a classic machine learning problem: how do we balance variance (overfitting) with low bias (ability to generalize well)? Classic algorithm like neural networks are able to learn many more parameters than classical algorithms, but they might also take longer to train because of the increased number of parameters; and this complexity adds up in more complex tasks such as image classification where we’re dealing with hundreds of millions of pixels! This is why for these types of problems, the best results are typically achieved by stacking several modules together-since each module has fewer parameters and thus requires less training data compared to a full neural network.

When we stack them, the “whole is greater than the sum of its parts” .

Which Machine Learning Algorithm Should You Use?

Here’s a summary to help you choose an algorithm for your particular situation:

Situation #1: You need high accuracy regardless of how long it takes. This includes situations where real-time decisions are important like self-driving cars or if there’s loss of life involved (e.g., medical diagnosis). For example, in this case even though training times might be super long with neural networks, you still end up with a model that can predict accurately ; so users will be happy and they won’t complain about waiting hours for their diagnoses. In this situation, you would use deep learning algorithms like CNNs or RNNs.

Situation #2: You need fast training times and high accuracy (low bias). For example, if you’re building a search engine that needs to quickly return accurate results for different types of queries, then it’s important that your algorithm is able to generalize well given new examples; and this means using methods with low bias such as SVMs or decision trees. In contrast, if you’re doing drug discovery where hundreds of thousands of samples must be run through the machine then neural networks are not ideal because they tend to be slower to train compared to classical algorithms . This doesn’t mean that we won’t use any deep learning models in these cases-we will simply stack shallow and deep models together!

Situation #3: You need fast training times but lower accuracy (higher kurtosis). This is a tricky situation, because you want the algorithm to work quickly without overfitting your test set. A common example of this in practice are chatbots or spam email detection. For these applications, it’s important to be able to classify data quickly without necessarily providing incredibly accurate results-the goal is just to get something that works well enough so we can stop wasting time sifting through spam emails. Here shallow algorithms such as decision trees with 1 million parameters would take millions of examples to train, even on today’s powerful GPUs while RNNs might require several days worth of training; so even if we rely on a shallow algorithm, we will need to add regularization to our models since neural networks are more prone to overfitting.