AutoML: The future of Data Science and Machine Learning

Machine Learning and Automation are taking over many of the repetitive tasks that were once too time-consuming or expensive for humans. This is being done to increase efficiency, reduce costs, and create more accurate predictions. Here is an article on how AutoML is going to revolutionize data science for everybody. 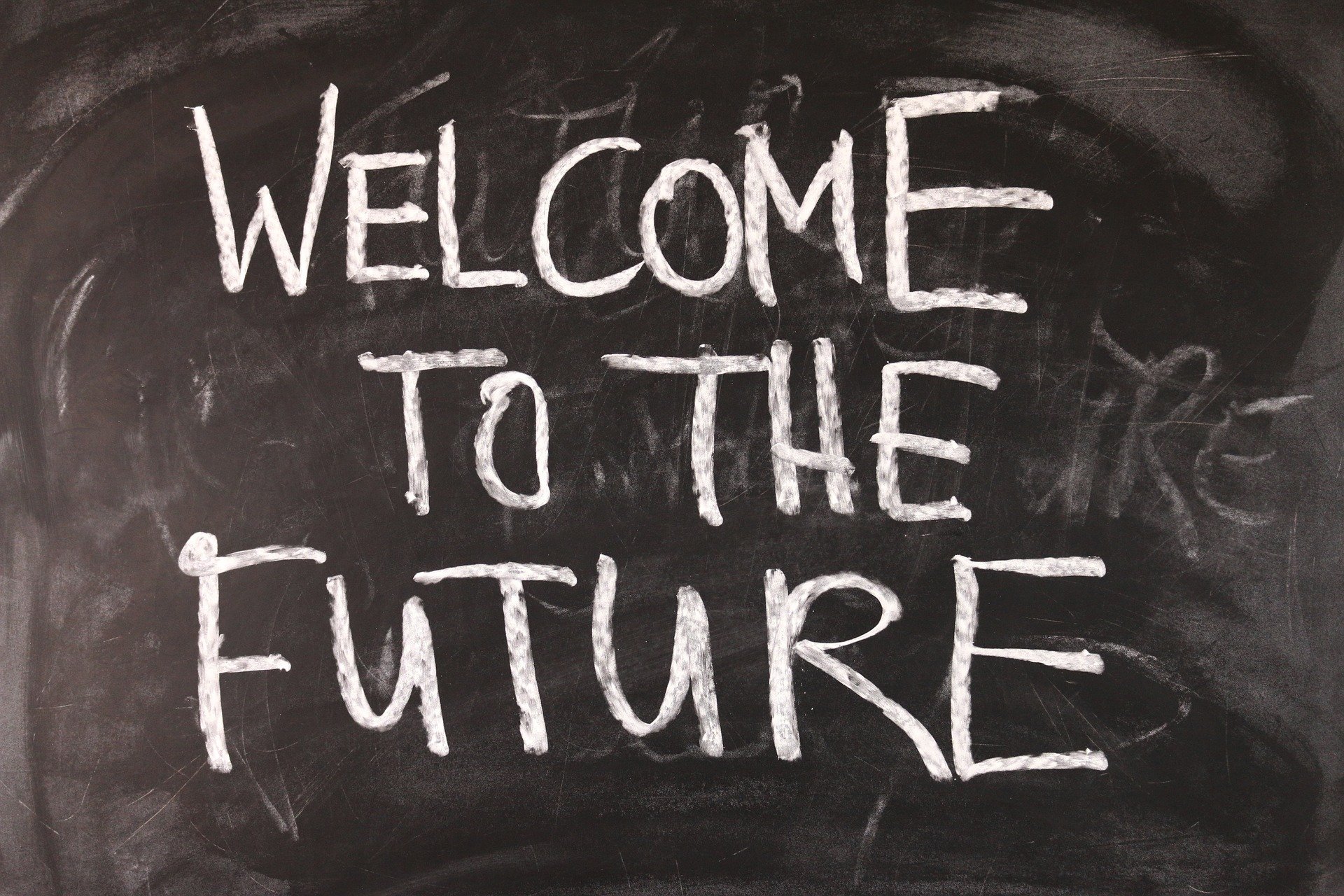 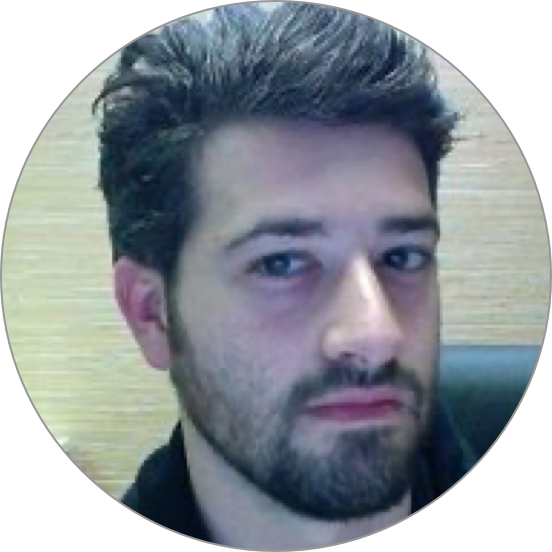 The idea behind AutoML is to continuously build and test machine learning models using a neural network. As a new set of data is added, the neural network will automatically determine whether it needs to create a new specialized model by training and executing its own algorithm or simply improve an existing one. Essentially, AutoML creates sophisticated machine learning programs that can be accessed via APIs where the output is returned in the form of API calls.

AutoML is clearly a very powerful tool for automating much of this process using machine learning algorithms. But you’re still going to need programmers to define heuristics for machines or identify how they should make decisions and also learn about various data science concepts.

AutoML would continuously build models based on new data sets provided by an enterprise and improve them when better ones are discovered by the AutoML algorithm. The idea of applying neural networks to this process is not new — it’s been around for a long time and several companies have experimented with it in their own ways. AutoML has tremendous implications for non-technical people who want to leverage insights from data, but don’t have the programming chops or the resources to implement ML solutions. All they need now is an API call where they can get data back in the form of “recommendations”, such as which products are ideal for each customer based on his purchasing history, demographics, and other aspects. The other possibility is that they will get an alert if a certain event happens and the solution to prevent it.

What Does AutoML Do?

Model Building — This refers to setting up the model based on parameters in your data set (such as predicting the probability of customers churning) so that machine learning algorithms can compare them with labels (actual instances) and then feedback their “correctness” or explain how inaccurate they are. Once modeled, results can be analyzed using tools like TensorBoard. The process of refining these models is known as Hyperparameter tuning & selection — this refers to setting up the appropriate parameters in a model so that it learns data efficiently. When you’re using AutoML, this is done by providing an algorithm with lots of examples and letting it come up with its own metrics for measuring what makes sense. For example, if you want a model that recognizes images — you’ll need to provide it with hundreds of thousands of images so it can identify patterns between them. Model Optimization refers to improving your existing models after training them on large datasets provided by an enterprise; AutoML helps optimize your models based on computation speed and accuracy.

AutoML has two powerful components — Abalone and Ranker (which have been open-sourced).

Abalone: This component takes care of creating a simple model of your data set, by using AutoML’s cloud platform that uses Tensorflow. It also helps you to build more advanced models with the help of human experts in machine learning.

Ranker: This component recommends which models (created via Abalone) are the best for a particular enterprise based on their usage requirements and results.

AutoML in Practice: Where it is today?

In a more real-life scenario, an enterprise can take advantage of AutoML for its data science by providing relevant and consistent datasets so that machine learning algorithms can build multiple models over them. A good example is a model created by machine learning algorithms for predicting which customer would churn based on different attributes (such as demographics). This model can then be validated by human data scientists, who will tell AutoML to keep improving it until there are no improvements left to be made.

AutoML’s Future: The Next Step in Building Models

AutoML can not only automate machine learning tasks but also improve them using a more comprehensive understanding of ML. Automating ML algorithms may eventually create data models that are substantially better than what human data scientists could have designed, all within the same time frame. These new models will help enterprises move towards higher levels of performance and accuracy, which could potentially lead to increased customer satisfaction and loyalty as well as faster growth. With its potential to change how enterprise development is done in the long term, AutoML itself is definitely worth keeping an eye on.

Not just for ML but for other fields too, such as automating model building in data mining with the help of AutoML. Another very important field where it will be used extensively is research; building models and devising experimental designs require human expertise which can now be replaced by accurate machine learning algorithms that AutoML creates. With significant time and money saved, more comprehensive research can be carried out in a shorter period of time. It could also be used to build models that are similar but not exactly the same as an existing one; AutoML will use the old model’s performance metrics and then improve upon it using newer data sets.