DNS security ensures you are able to establish a secure connection with a site. A DNS server bridges the gap between the URL you enter and the IP address a machine needs to respond to a query. Translating that URL is what enables you to access sites and receive query responses. DNS protocols have existed as long as the internet, making them a vital part of our connection to the online world.

On average, companies are suffering 7 DNS attacks per year. This level of threat can cripple business infrastructure if not addressed properly. Therefore, it is important for organizations to implement efficient and comprehensive security protocols. Following the best security practices is now a business need for DNS security.

As DNS protocols are heavily relied on, one-off security setups are not enough to guarantee protection. You can learn more about DNS security and the most common threats it faces. That said, best security practices include the various approaches businesses need to adopt for the most effective DNS security possible.

One of the best ways to keep an eye on your DNS activities is to maintain a log. Activity monitoring can offer valuable insights into any attempted malicious attacks on the servers. They can also be used to identify vulnerabilities with the servers or along the query path, which can then be addressed before ever being exploited.

DNS logging is also essential to identify attempted attacks in a timely manner. Distributed Denial of Service (DDoS) attacks, for example, can be identified and therefore dealt with before they do any harm with constant monitoring. System administrators may be tempted to disable logging for faster performance, but this leaves the system vulnerable.

DNS filtering is not a 100% secure solution, since it relies on predetermined filter criteria. However, it is quite effective in preventing user access to known malicious sites from the get-go. Access is blocked by adding the domain name to a filter list. The filter ensures communication with potentially malicious sites is never established.

DNS filtering is not a new concept, and many companies use it to prevent access to various social sites for worker productivity. Today, modern DNS firewall solutions also come with an automated filtering setup. Filtering reduces threat exposure, and the subsequent cleanup required from visiting a malicious site.

Ensuring the validity of a query, and of the response to that query in return is an effective technique to prevent a multitude of DNS attacks. Many attacks use spoofed IP addresses to lead users to malicious sites or create fake requests to overburden a server. Using Domain Name System Security Extensions (DNSSEC) to ensure the validity of both reduces that risk.

DNSSEC leaves a digital signature on every level of query processing. This creates a chain of trust that ensures a query and the data received in its response are valid. Servers check on this unique digital signature which cannot be replicated and confirm its validity before processing the request at each stage.

DNS server software is in need of constant and the most up-to-date protection it can acquire. With DNS attacks on the rise- and the essential need for DNS systems, it is imperative that your servers are equipped with the latest code and defenses against new forms of malicious attacks.

The DNS protocol is incredibly resilient as it works independently. It also does not send out notifications when it is under attack or when it needs an update. It is the system administrator's job to implement a stringent safety protocol that ensures all software is up to date with the latest information.

Separating authoritative and recursive servers is essential because of the differences in the ways either server fulfills queries. Recursive DNS lookup casts a wider net, going beyond the local database to scan additional servers looking for the IP address corresponding to the query. An authoritative DNS lookup is restricted to the local database.

DNS response limits are designed to restrict server responses to a single query. Limiting response rates sets a threshold for the number of responses the server should generate in response to a query coming from a single IP address. The server counts its responses, and upon reaching the threshold, limits its response.

This is intended to limit excessive response generation. Many types of DDoS attacks, like reflection attacks, use the lack of limitations to generate overwhelming amounts of traffic that burden systems. Response limits block such an attack from happening.

DNS security is a vital and growing concern in the cyber world, owing to the increasing number of attacks, whether you’re an e-commerce company, education blog, or SaaS startup. . Well-developed security protocols can create a vigilant security net for DNS activities. Rather than any one good protocol, it is best to implement a combination of best practices to ensure consistent security against any threat. 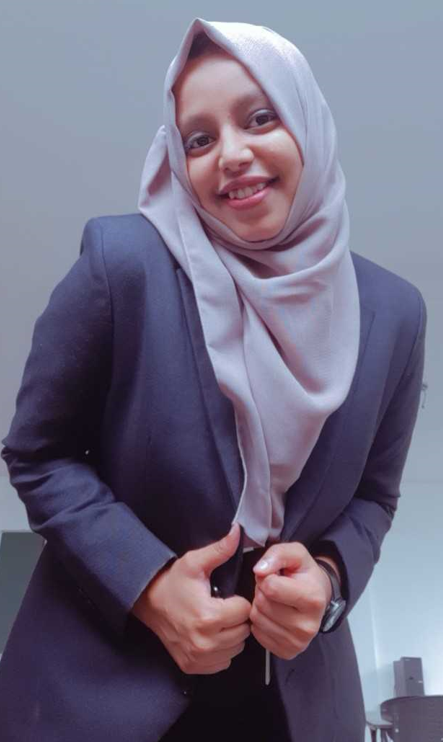