38 Best Quotes About Storytelling To Captivate Your Audience Easily!

If you want your audience to listen, understand and remember what you have to say, storytelling is the way forward. A captivating story can move people in a way that no other form of communication can- so why not use it? I couldn't agree more with the quote from Seth Godin, "In a world of information overload, telling stories is one of the most powerful tools you have." In this post, I'm going to share 38 quotes about storytelling that will help you captivate your audience easily. These quotes are sure to get your creative juices flowing and inspire you to create great content for the world out there! 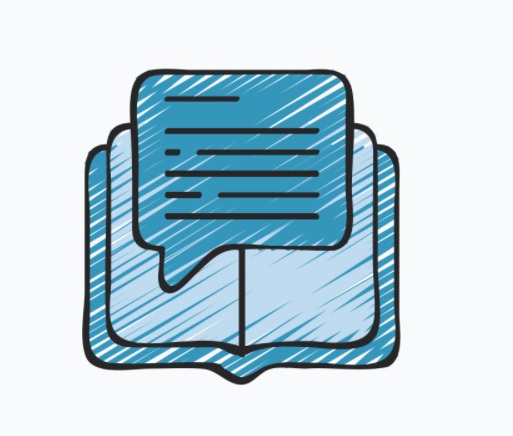 Who does not like to hear something that is unusual and out-of-the-box? We all do! Stories are one such way that helps manifest our unconscious thoughts into consciousness. Today, allow me to add some awesome quotations to your existing knowledge base, that will spark interest and catch hold the attention of your audience for a longer time.

Quotes about storytelling will keep your audience entertained, engaged, and on the edge of their seat. They are guaranteed to captivate your vast audience. These quotes are the ones that will get your audience interested in listening to your story or presentation. This will pique their curiosity and help you fully immerse them. In an age of information overload, a well-chosen quote is a great way to make your audience want to learn more about you and the topic at hand.

Using quotes from other sources is a great tactic for adding value to presentations or speeches. Not only because quotes can be used as attention grabbers but also because audiences love quotes! Whether it is a wise saying by a famous person or a line from a movie everyone knows. Quotes about storytelling hold immense power over people's emotions and associations, as they put words into people's mouths.

These quotes can give your audience a new way to look at things and inspire them. If they come from trusted sources like peers, celebrities, news gatherers, or world leaders, they can add authority and credibility to your content. Quotes about storytelling are also great for entertainment purposes. As those that get the biggest laughs or generate huge applause will stick in people's minds long after you have left the room.

Here are the top 38 quotes about storytelling that can be used if you need inspiration or pique other's interests;

"Stories don't just happen; stories are not accidental; they are made"

"A story is different from an anecdote or a joke or some other brief narrative form because it embeds knowledge (and recognition), making it memorable. We remember what we understand"

"The most basic of all human needs is the need to understand and be understood. The best way to understand people is to listen to them"

"The secret of our success as storytellers lies largely in the fact that we are sincere, that our concern is genuine, that we are committed to what we are saying, that it matters to us. We cannot fake this sincerity any more than people can fake laughter"

"Every great story has a hero. And every great hero has a quest"

"Storytelling implies morality; there is good and bad in it"

"Literature adds to reality, it does not simply describe it. It enriches the necessary competencies that daily life requires and provides; and in this respect, it irrigates the deserts that our lives have already become."

"We live in a world where there is a lot of storytelling going on. People trust other people more than they trust brands"

"The problem is not how to get new, innovative thoughts into your mind, but how to get the old ones out"

"Everything has been said before. But since nobody listens we have to keep going back and beginning all over again"

"People don't buy what you do; they buy why you do it"

"What we have to learn to do, we learn by doing"

"I learned that courage was not the absence of fear, but the triumph over it. The brave man is not he who does not feel afraid, but he who conquers that fear"

"The meaning of life is just to be alive. It is so plain and so obvious and so simple. And yet, everybody rushes around in a great panic as if it were necessary to achieve something beyond themselves"

"The art of storytelling lies in telling what comes next"

"If you want to test your memory, try to recall what you were worrying about one year ago today"

"Storytelling helps the audience understand its world, and motivates them to improve it"

"A story has but one central truth, which is this - someone changed forever in a way that can never be changed back"

"The strongest principle of growth lies in human choices"

"When you are telling stories about your product, tell stories that matter to people."

"I don't believe that anyone can actually make an audience laugh or cry. But they can certainly make it possible for the audience to do so themselves"

"The opposite of love is not hate, but indifference"

"Leadership doesn't always wear the harness of compromise. Sometimes leadership stirs people to defy an authority or tradition in order to take a stand for what they believe is right"

"Consultants are not paid to make sense; they are paid to cover their ass"

Robert McKee may have stated that storytelling is the most potent way to spread ideas today, but I believe that storytelling has always been the strongest instrument for communicating ideas, persuading others, and getting what you want. So, what story or quotes about storytelling are you letting the world know about you? Let me know in the comments below! 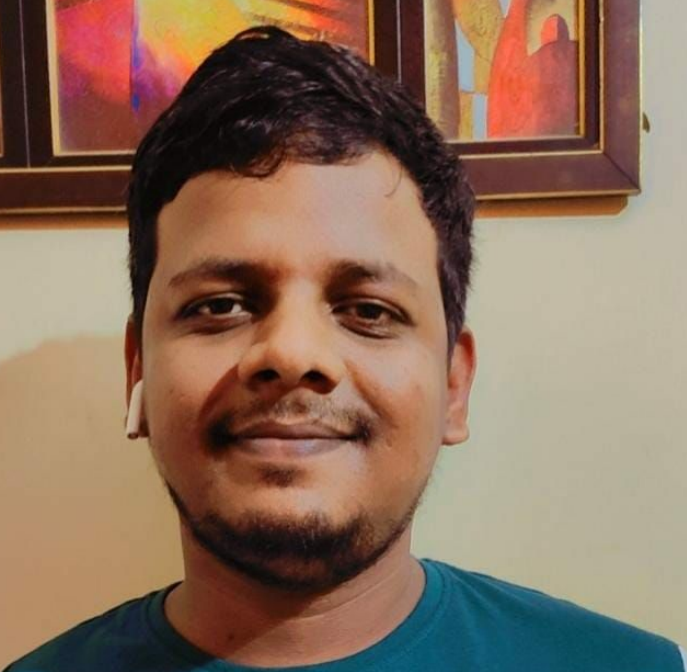